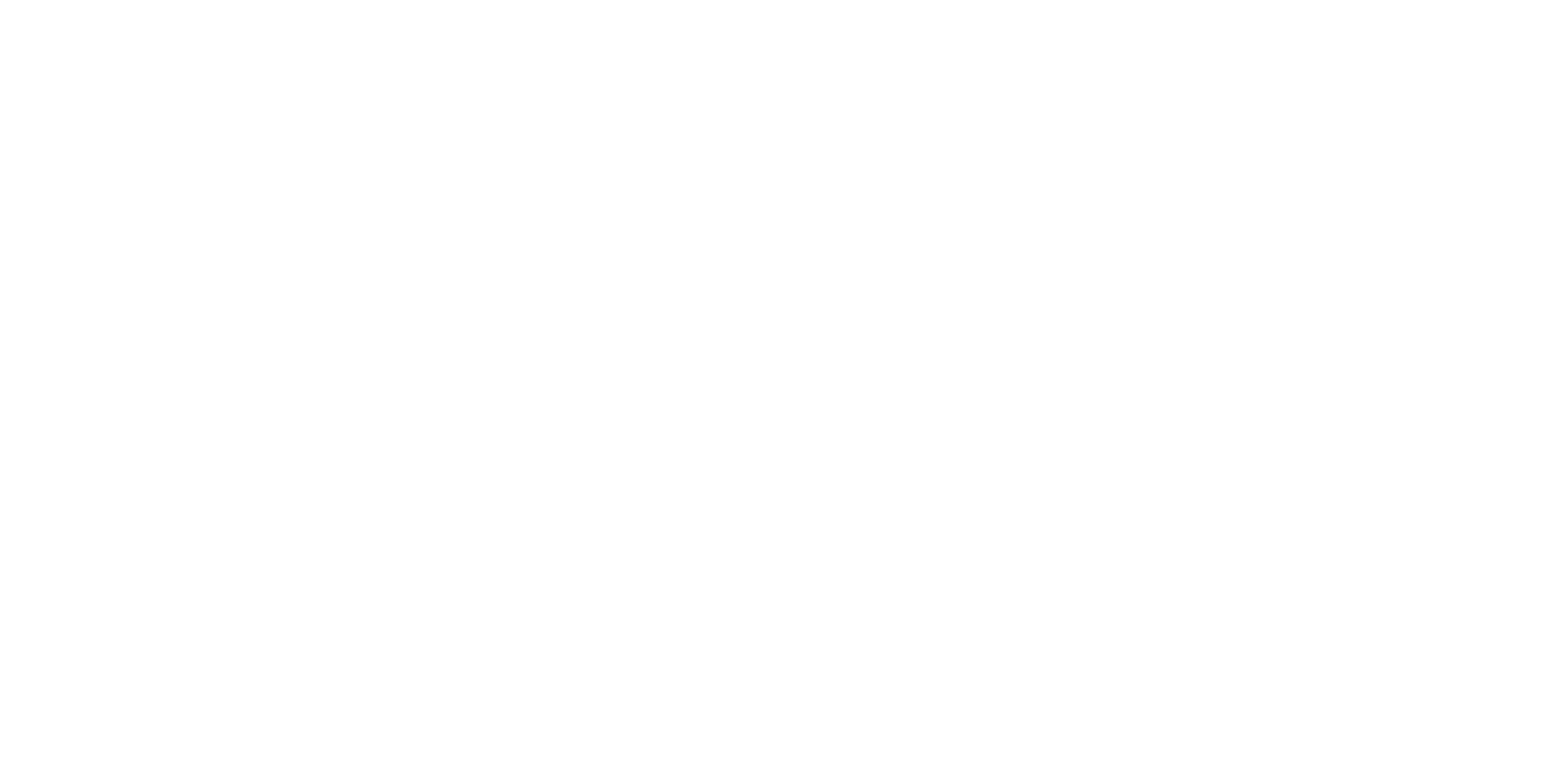 Hope is the hard work of trust.

John the Baptist in all of his prophetic tenacity, embodied the hope the nation of Israel had for the coming Messiah. The promised one that was to come would be known as a prophet greater than Moses, the Prince of Peace, the Son of David who would restore Israel from the oppressive Roman rule. Even so, John, the same man who proclaimed that Jesus was the “Lamb of God, who takes away the sins of the world” (John 1:29), also sent a message from prison asking: “Are you the one who is to come, or should we expect someone else?” (Matthew 11:3).

In John’s honesty, we can see glimmers of our own dashed expectations and doubt. There he was imprisoned by the government that Jesus was supposed to rule over. Here we are some 2000 years later still seeing injustice, sorrow, sickness, and sin run rampant inside and outside of the community of faith. Doubt can have a constant draw to those that see and know so much pain.

But even so, Christ’s response was one where he showed John that He indeed was bringing forth renewal in ways that John was not expecting. Likewise, our hope can be renewed in knowing that God is, at this very moment, making all things new (Rev. 21:5). As believers in the Lord Jesus, we do not put our trust in our expectations, hopes, longings, or in our preferred ideas for a flourishing world. Instead we trust in the person of God who has promised great things.

Resting in the presence:

Advent is a season of repentance and preparation as we grapple with our need for God’s intervention and God’s call to address injustice in the world. The focus of this first week of advent is hope.

To begin, light the first Advent candle which symbolizes hope. If desired, play the Advent Contemplative Playlist during your devotional time.

As a practice of engaging the presence of God through a creative lens, take a moment to pause and reflect on the following work of art. 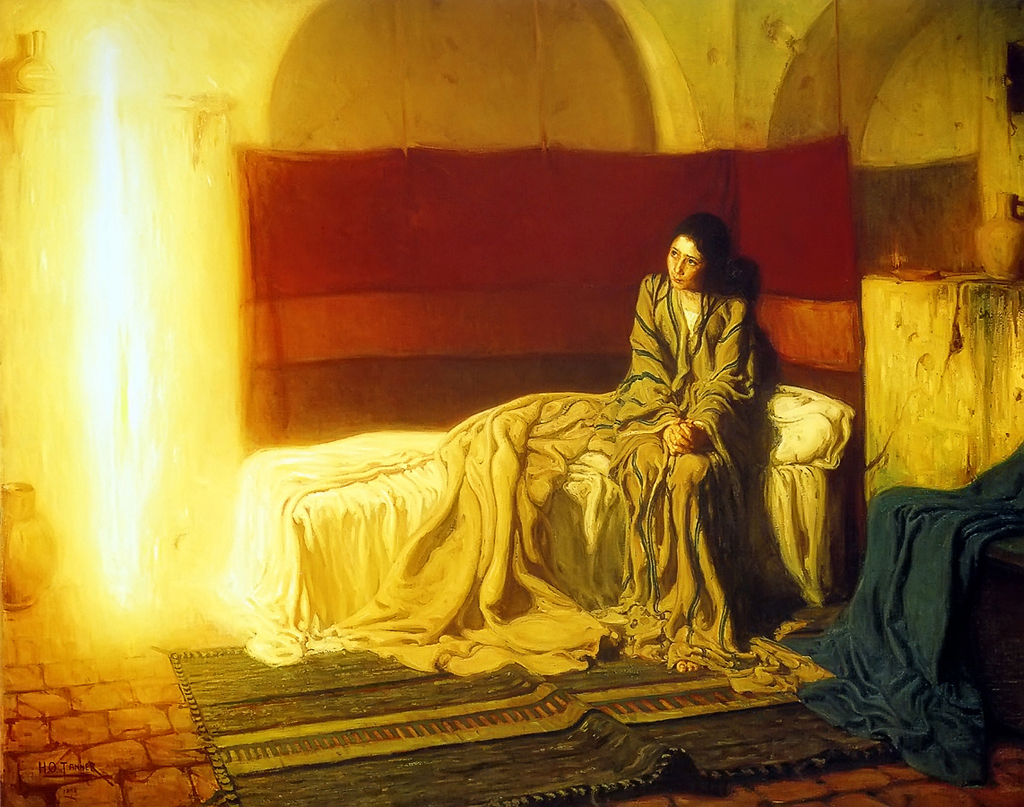 Listening Prayer » Take a few minutes to allow your whole self to be heard from God, and in return allowing your hearts to be opened to the whole being of God.

Watching Prayer » Take a few minutes to engage in prayer centered around letting God lead the conversation visually and speaking to and around what we see as we commune with him.

Closing Prayer » Jesus, you are the hope in our messy world. This Advent, help us slow down, listen to your voice, and focus on what’s really important. We place our hope in you as we prepare our hearts to celebrate your birth on Christmas. Amen.

“Advent is preparation for the demands of newness that will break the tired patterns of fear in our lives.” – Walter Brueggemann

“All human wisdom is summed up in two words: wait and hope.” – Alexandre Dumas

“Hope is passion for what is possible.” – Soren Kierkegaard

“We must accept finite disappointment, but we must never lose infinite hope.” – Martin Luther King Jr.

“In all things it is better to hope than to despair.” – Johann Wolfgang von Goethe

“‘Hope’ is the thing with feathers That perches in the soul And sings the tune without the words And never stops—at all.” – Emily Dickenson